Mongolia is high, cold, and dry. It has an extreme continental climate with long, cold winters and short summers, during which most precipitation falls. The country averages 257 cloudless days a year, and it is usually at the center of a region of high atmospheric pressure. Precipitation is highest in the north, which averages 20 to 35 centimeters per year, and lowest in the south, which receives 10 to 20 centimeters. 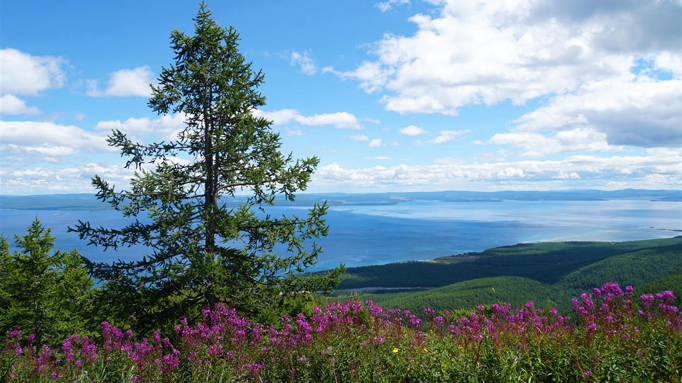 The extreme south is the Gobi, some regions of which receive no precipitation at all in most years. The name Gobi is a Mongol word meaning desert, depression, salt marsh, or steppe, but which usually refers to a category of arid rangeland with insufficient vegetation to support marmots but with enough to support camels. Mongols distinguish gobi from desert proper, although the distinction is not always apparent to outsiders unfamiliar with the Mongolian landscape. Gobi rangelands are fragile and are easily destroyed by overgrazing, which results in the expansion of the true desert, a stony waste where not even Bactrian camels can survive. 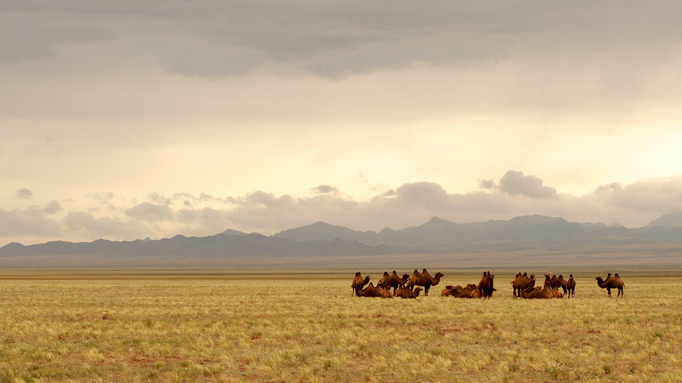 Average temperatures over most of the country are below freezing from November through March and are about freezing in April and October. January and February averages of -20°C are common, with winter nights of -40° C occurring most years. Summer extremes reach as high as 38° C in the southern Gobi region and 33° C in Ulaanbaatar. More than half the country is covered by permafrost, which makes construction, road building, and mining difficult. All rivers and freshwater lakes freeze over in the winter, and smaller streams commonly freeze to the bottom. 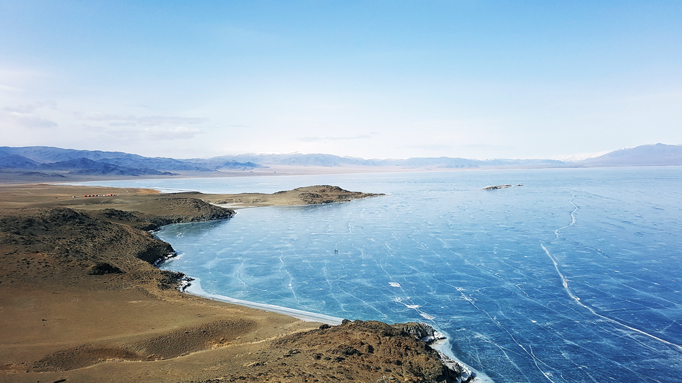 Ulaanbaatar lies at 1,351 meters above sea level in the valley of the Tuul Gol, a river. Located in the relatively well-watered north, it receives an annual average of 31 centimeters of precipitation, almost all of which falls in July and in August. Ulaanbaatar has an average annual temperature of -2.9°C and a frost-free period extending on the average from mid-June to late August. 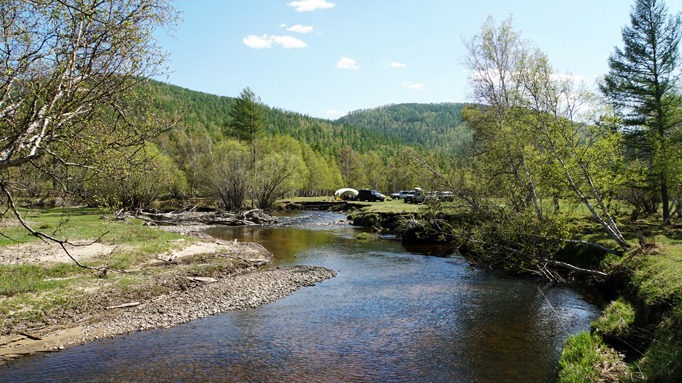 Mongolia's weather is characterized by extreme variability and short-term unpredictability in the summer, and the multiyear averages conceal wide variations in precipitation, dates of frosts, and occurrences of blizzards and spring dust storms. Such weather poses severe challenges to human and livestock survival. Official statistics lists less than 1 percent of the country as arable, 8 to 10 percent as forest, and the rest as pasture or desert. Grain, mostly wheat, is grown in the valleys of the Selenge river system in the north, but yields fluctuate widely and unpredictably as a result of the amount and the timing of rain and the dates of killing frosts. 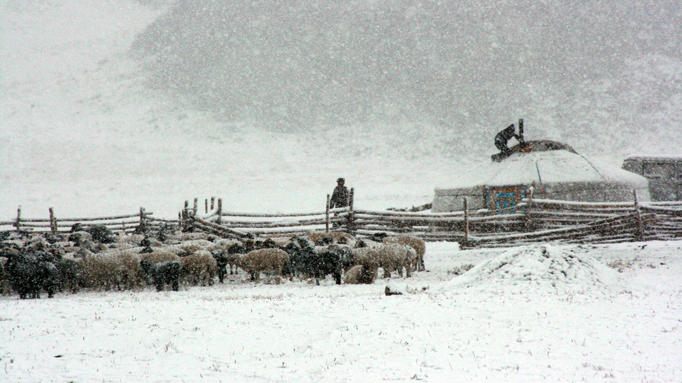 Although winters are generally cold and clear, there are occasional blizzards that do not deposit much snow but cover the grasses with enough snow and ice to make grazing impossible, killing off tens of thousands of livestock. Such losses of livestock, which are an inevitable and, in a sense, normal consequence of the climate, can be devastating to herders in entire provinces, and most particularly to inexperienced herders.