Accommodation facilities on certain trips may vary. Some luxurious trips may have one (or more) nights off the beaten track, where we could spend the night in a home stay, or in a simple guesthouse so we can include a location we think well worth it. On the other hand, a trip rated as 'rough' might include few good hotels throughout its route. The overall accommodation rating refers to the norm across the entire lodging facilities used on a certain trip. Moreover, the rating definitions are obviously subjective, so treat them with appropriate caution.

An adrenaline packed adventure combining Lake Khuvsgul, one of Mongolia’s most iconic and beautiful sites, and another, less known, remote and pristine location in northern Mongolia. Taking on the beautiful landscapes, the unique Mongolian nomadic-based culture, and different outdoor activities, this trip has it all for those looking to see the country without spending full days in the car, but get to feel and experience Mongolia at first-hand, with a bit of healthy physical effort.

​ View all departures Personalize this trip Wish list this trip

This morning we will take a flight to Murun, the provincial capital of Khuvsgul Province. Here we make a stop at the local market, serving city dwellers and nomads that comes from all throughout the province to purchase supplies. We leave the city and drive up north, to the small village of Khatgal, nestled by the southern tip of Lake Khuvsgul. One of the world's biggest fresh water sources, Lake Khuvsgul and its amazing surroundings are home to several of Mongolia’s ethnic minorities as well as a refuge for a wide variety of wildlife. Here at Khatgal we mount our bicycle, and take a cycling trip over the Jankhai Mountain pass, and on along the lake’s shores to the camp where we spend the night. This will be our first night in a ger camp- the cozy yet simple, Mongolian version of a lodge, consisting of traditional felt-made dwellings the nomads of Central Asia often refer to as yurt.

Today we take a hiking trip through the forests and meadows nearby the lake. Lying around 1650 meters (5413 feet) above sea level, and surrounded by mountains that rise over 3100 meters (10170 feet), the waters of Khuvsgul are deep and spectacularly clear and pure. We will hike to a beautiful vantage point, locally known as ‘Khyasaa’ (in Mongolian- steep cliff), from which we get a marvelous view over the ‘Blue Pearl’. In the evening, we return to our camp for a second and last night by the lake’s shores.

Our day begins with few hours kayaking over the pristine lake. Back on land, we check-out the camp, and retrace our footsteps south. En route we pause by Erkhil lake, great place to watch some waterfowls. We then continue to an ancient burial site featuring Mongolia’s mysterious deer stones, memorial stones representing important leaders and warriors, carved with deer motifs. We then drive to the banks of Delgermurun river. After setting in the camp, we take a hike to the beautiful mountain cave, and on to the top of the mountain for a beautiful open Mongolian steppe. We then hike back to the camp, where we spend the night by the river bank.

We drive back to the city of Murun, where we could stop and resupply. We then continue our drive southwards, arriving early in the afternoon at a camp by a confluence of five rivers! This camp would serve as the base for our next two and a half days of thrilling adventures, where we will kayak, take motor boat trip, hike, ride horses, and take bicycle trips in the pristine area, where very few get to visit.

Leaving the camp in the morning, we arrive back in Murun in the afternoon. After late lunch in the city we visit the local museum, with its exhibits on the province’s flora and fauna, culture, and interesting history. We wrap up the day with a visit to Danzadarjaa Temple, which was erected after the Murungiin Temple has been destroyed during the purges of the 1930’s. We spend the night in a local hotel in Murun.

This morning we drive to Murun airport, for the flight back to Ulaanbaatar. Landing back in the Mongolian capital, we embark on the one and a half hour drive to Gorki-Terelj National Park. The park features unique rock formations, scenic valleys, a winding river, and restful groves of trees. Many nomads live in the park itself, where they find good grazing for their animals. If time permits, we will take a short hike to a nearby hill, from where we watch the sun set over the park (weather permitting of course). We will spend the night in a ger camp in the park.

This morning we take an easy hike to the famous Turtle Rock, a symbol of wisdom and longevity to the Mongolian people. We then continue hiking to Ariabal Temple. The temple has been recently reconstructed, after the original temple had been destroyed during the communist purges of the 1930’s. A site of great tranquility, it functions today as a meditation center to Buddhist monks. After lunch, we leave the park and drive to the newly constructed Ghengis Khan Monument. Rising 40 meters in height over the surrounding steppes, this mighty structure plays a major symbol to the renewing Mongolian nation, after more than 300 years of foreign sovereignty over its people and territory. We then head to the Mongolian Capital, where we will enjoy a farewell dinner, followed by a visit to the Zaisan Hill, for a view over the city at night. Overnight in Ulaanbaatar.

After breakfast at the hotel, we drive to Chinggis Khan International Airport for our departure flight.

Note: The listed hotels are tentative. Final hotel list shall be confirmed upon placing a booking and paying a deposit. 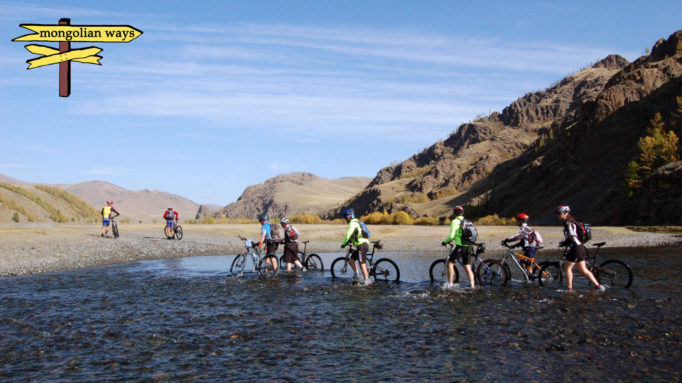 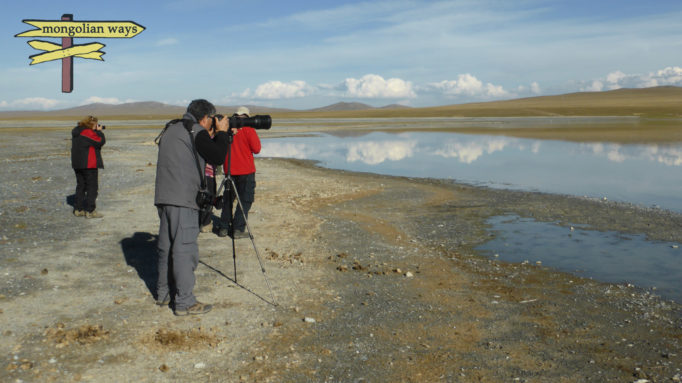 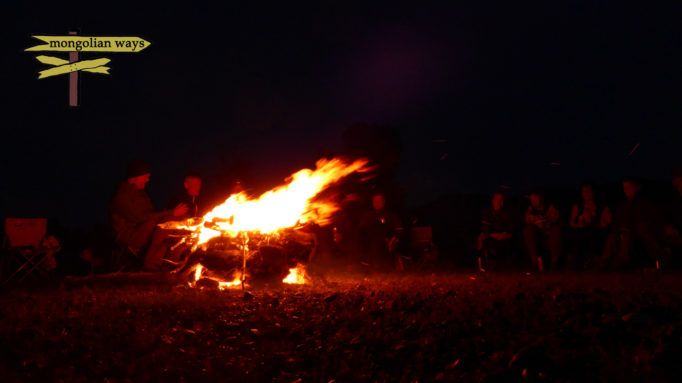 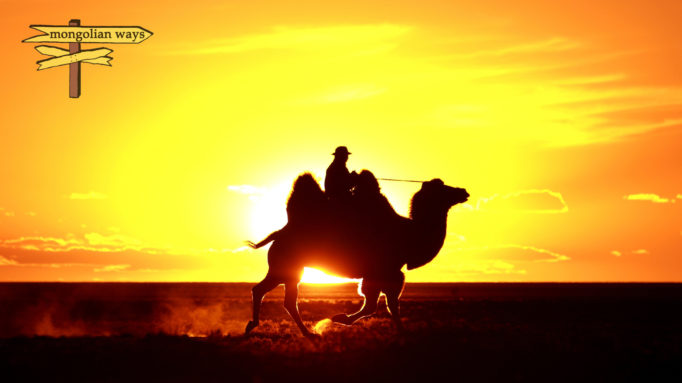 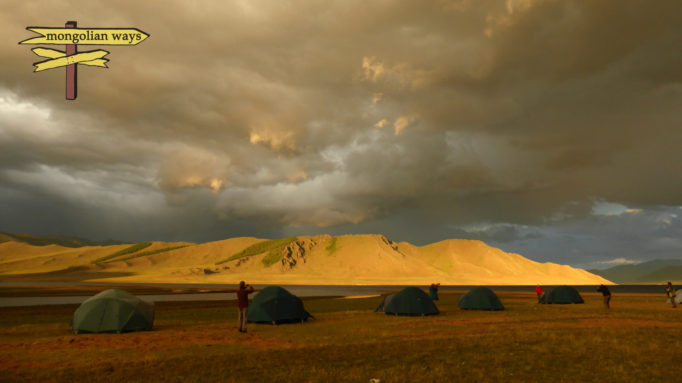 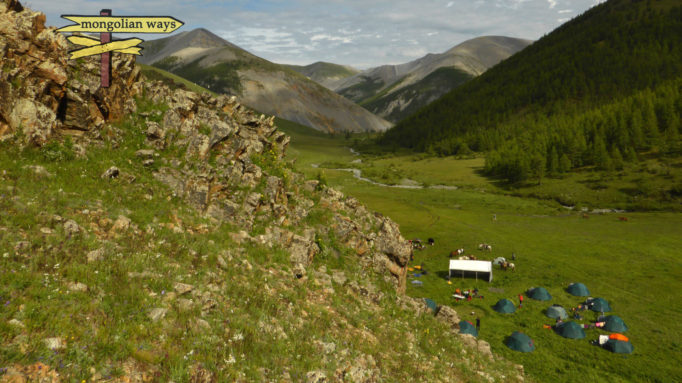 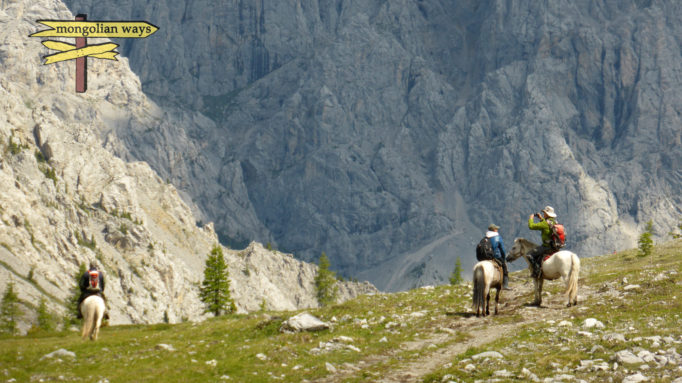 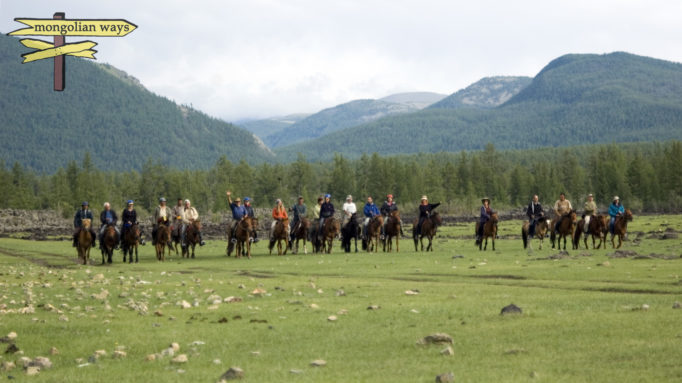 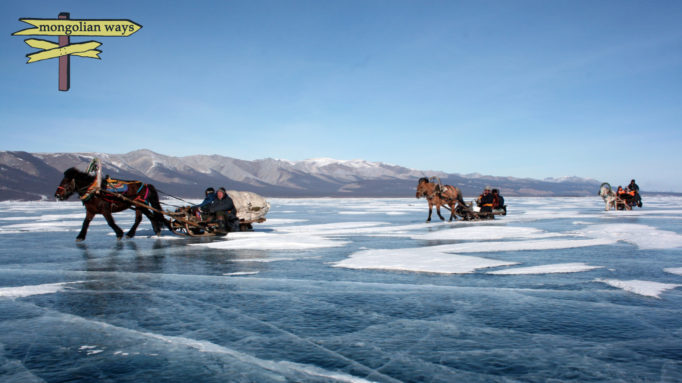 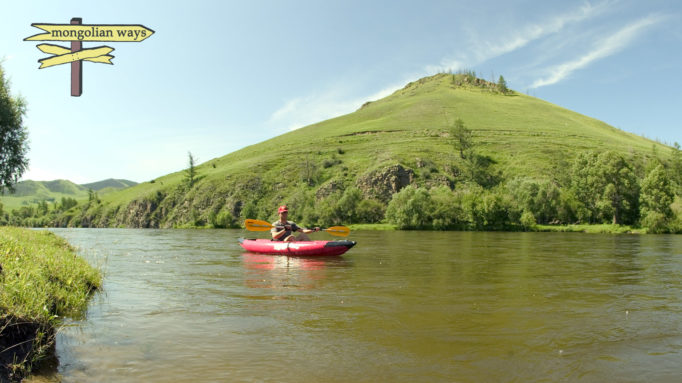 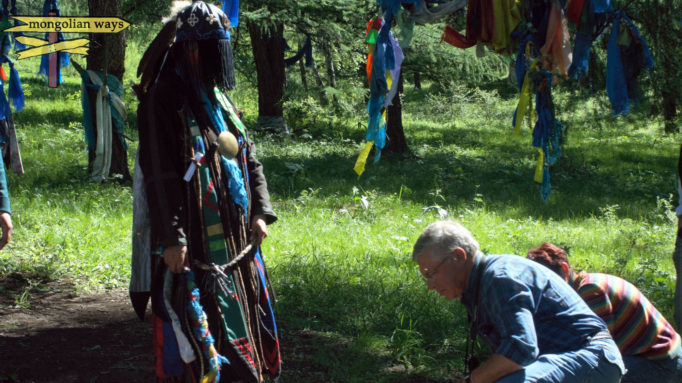 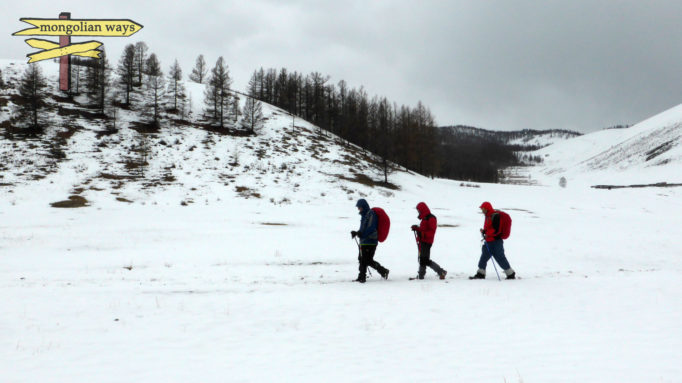 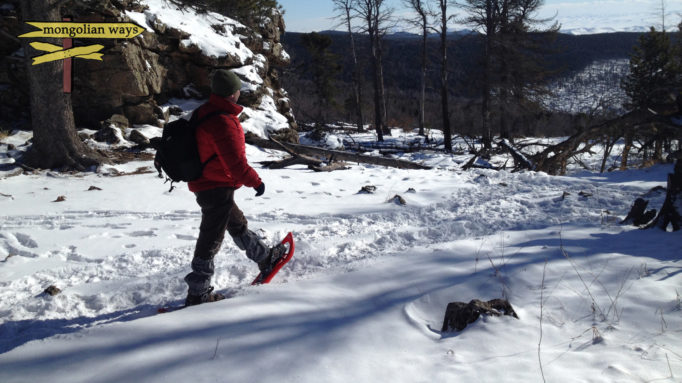 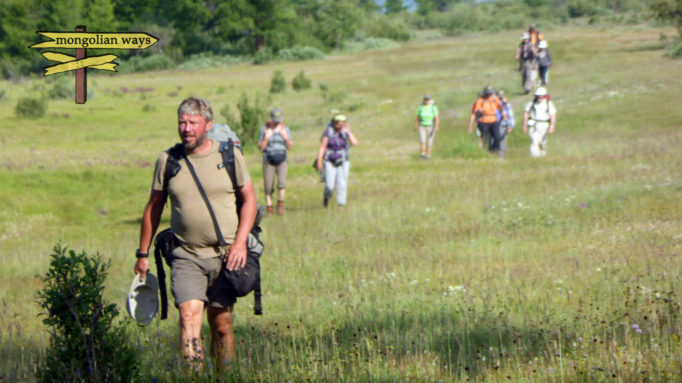 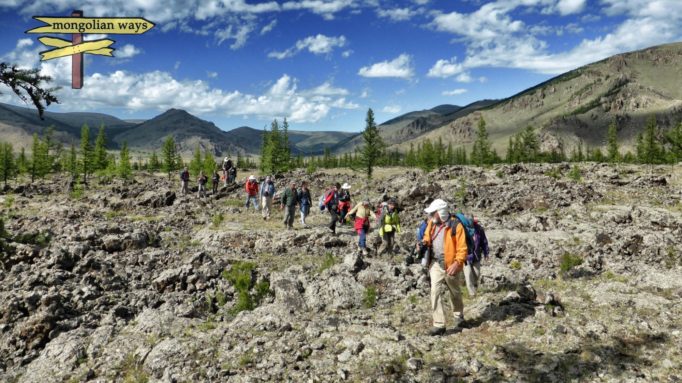 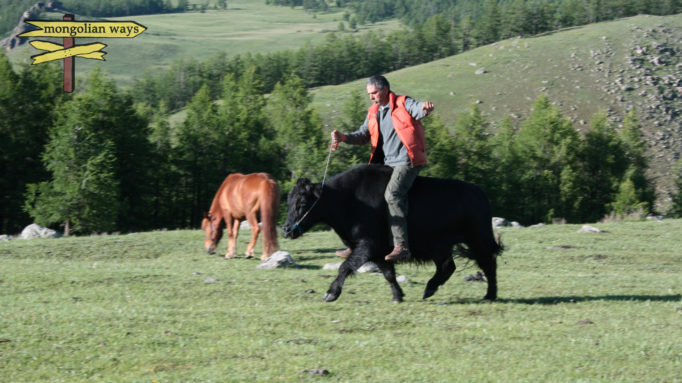 More trips of this type

More trips in these destinations

We specialize in creating custom trips

Let our expert tour planners tailor an experience for you!